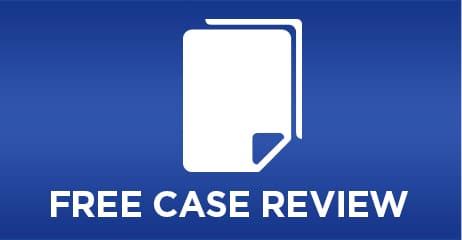 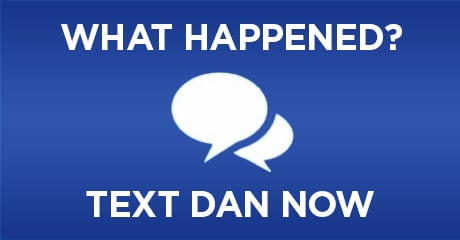 What is Cerebral Palsy and how can a birth injury attorney help you?

What is Cerebral Palsy?

Cerebral Palsy is a group of disorders that can involve brain and nervous system functions like movement, hearing, seeing and thinking. Cerebral Palsy can be a result of an injury to the brain before, during or shortly after birth. It is approximated that 8,000 infants born in the United States have Cerebral Palsy. The condition is named Cerebral Palsy because cerebral refers to the brain while palsy refers to paralysis or lack of control with one’s body.

What are the Causes of Cerebral Palsy?

The causes of cerebral palsy vary and may include but are not limited to:

What are the Symptoms of Cerebral Palsy?

Symptoms of Cerebral Palsy can become evident within the first months and in some cases can take years to be diagnosed, usually prior to the age of three. In the majority of cases, symptoms are apparent within the first month of life. In cases in which the infant’s brain is injured due to low oxygen levels, there can be signs of a brain injury at the time of delivery. It is extremely common for infants to experience the Cerebral Palsy symptoms before a diagnosis is made.

The Financial Strain due to Cerebral Palsy

Living with Cerebral Palsy is dependent on the severity of the condition. While some people require little or no assistance, people suffering from severe cerebral palsy usually require special medical, educational, and social services. While the disorder itself can be extremely difficult to live with, it can also put a tremendous financial strain on the family. It is estimated that the average lifetime cost of Cerebral Palsy related expenses for one individual can cost over $900,000.

During labor and delivery, the mother is usually placed on a fetal monitor that is responsible for monitoring and recording the infant’s heartbeat. In the event that the baby suffers from a lack of oxygen, the device will indicate signs of distress. Hospital staff, whether doctors, midwives or nurses are trained to use proven methods relieve the distress. In the event that hospital staff are unsuccessful in correcting the lack of oxygen and relieve the distress, immediate delivery of the infant is imperative to prevent brain injury. Time is of the essence for doctors and their staff to recognize signals of distress and take the appropriate measures to alleviate distress. Failure to do so can result in a prolonged lack of oxygen and an injury to the baby’s brain. The baby can also have bleeding in the brain or a fractured skull as a result of improperly used delivery instruments such as forceps and vacuums.

If you or a loved one has a child with Cerebral Palsy and you think it could be the result of medical malpractice, it is important that you call us today at 800-257-1822 for a free consultation. Dan Newlin Injury Attorneys make sure that you receive all the benefits and compensation you and your child are entitled to. Our attorneys are experienced in birth injury and we will aggressively pursue the compensation that you are entitled to. Call us today!